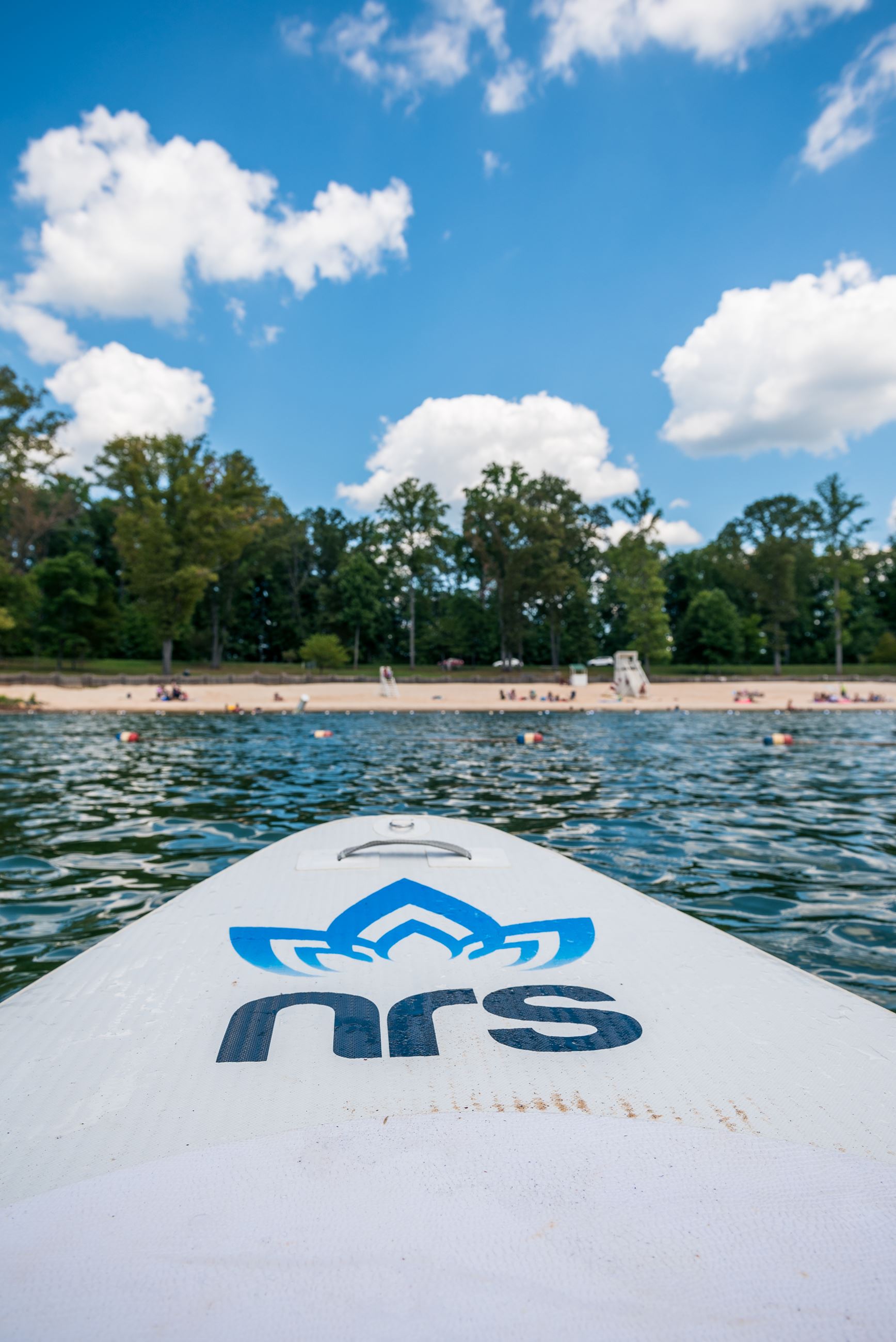 Smith Mountain Lake, nestled on the borders of Franklin, Bedford and Pittsylvania Counties, is the second largest freshwater lake in the state of Virginia. The lake offers many recreational opportunities from fishing to boating, bird watching to wakeboarding, dining to shopping, and everything in between.

Smith Mountain Lake was created following the construction of a hydroelectric dam for Appalachian Power Company at the confluence of the Blackwater and Roanoke Rivers located at the base of Smith Mountain.

The walls of the dam were completed in September 1963 but it wasn't until March 7, 1966 that the lake reached its capacity.

Today, the lake covers nearly 20,600 acres with over 500 miles of shoreline and is ready to be your weekend destination or full time residence.